Join Jane Carter on her adventures in some of the most remote areas of the world as she seeks to uncover hidden treasures, priceless artefacts and stores of ancient knowledge. Fight your way through increasingly difficult puzzles, challenge and defeat ancient guardians to become a legendary treasure hunter. 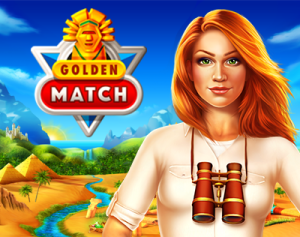 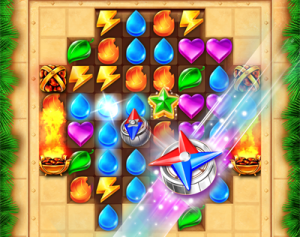 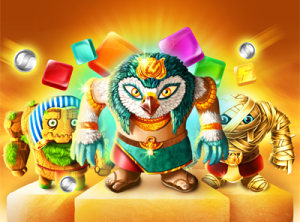 You can install Golden Match on your device from the following links: